Beyond Off Grid Independence Day Sale! 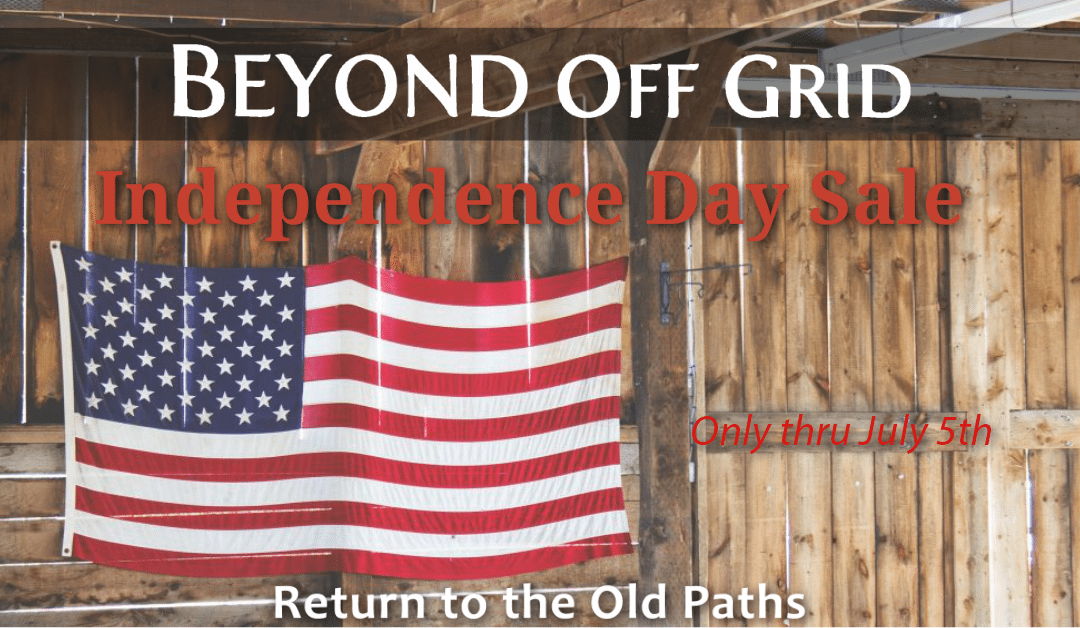 On July 4th, we celebrate a special day in the history of the world: the day that the American Founding Fathers said unequivocally in the Declaration of Independence that:

“We hold these truths to be self-evident, that all men are created equal, that they are endowed by their Creator with certain unalienable Rights, that among these are Life, Liberty and the pursuit of Happiness.”

This declaration meant certain death for the signers if the War for Independence was unsuccessful. They truly devoted their “lives, their fortunes, and their sacred honor.”

The Declaration was not only a political statement of their common law rights as Englishmen and independence from the crown of England, but also a statement of their determination to lead and sacrifice for their families, churches, communities, states, and nation, and to put faith in God for the success of their vision and mission.

Today, America has once again become enslaved to a tyrannical government and dependent upon a modern economy that drastically restricts the people’s liberty and independence as families and communities.

If we are to return to a free and independent America, based upon the ideals espoused in the Declaration of Independence, it will require not just political effort, but first and foremost the decision and action by individuals and families to reduce their dependence on the modern corporatist economy and governmental system, so that we can rebuild our society and local economies based upon liberty, productive households, and local community interdependence.

So, what are you doing to reduce your dependence on the modern systems that entrap you?

How are you declaring your independence this July 4th?

Independence Day is a perfect day to start or renew your commitment to do the things—even the hard things—that are necessary for us to build a better future for our children and grandchildren. 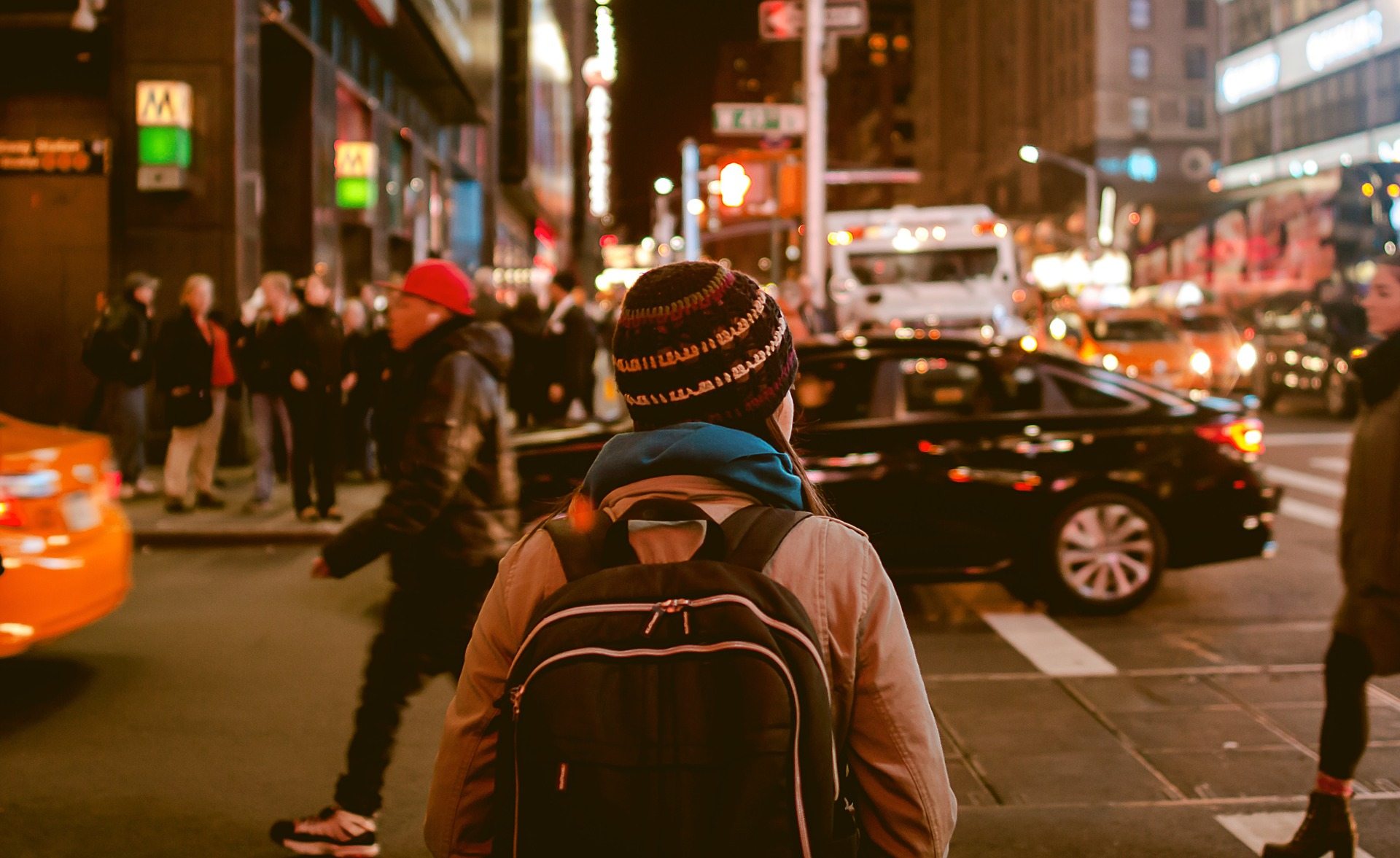 Learn How to Declare Your Independence!

To help you fulfill your commitment to liberty, we’ve decided to celebrate Independence Day by offering the Beyond Off Grid film to you at a great price! This eye-opening film challenges the modern paradigm, and it’s an easy way for you to learn more about our nation’s problems and the available solutions.

As one viewer put it, the film is “an excellent expose on the modern systems that are suppressing our health, freedom and security.  …a positive message pointing to the solutions that are essential to building a sustainable and resilient future for ourselves and the generations to come.” (Josh Thomas)

Plus, the film will also introduce you to modern-day patriots—men, women, families, and communities who are bravely declaring their own independence in a world of chains. We hope the facts presented in this documentary will shake people from their slumber, proclaim the truth about the action that each of us needs to take today, and assist a new generation of Americans to declare their own independence, no matter the cost.

You can watch the intro of the Beyond Off Grid film for FREE!

Watch the Sneak Peek
Disclosure: The links above may be affiliate links. If you purchase any products after clicking on these links, at no additional cost to you, the Beyond Off Grid project may receive a small commission for making you aware of these important resources.