The Power’s Out: How Do I Cook? 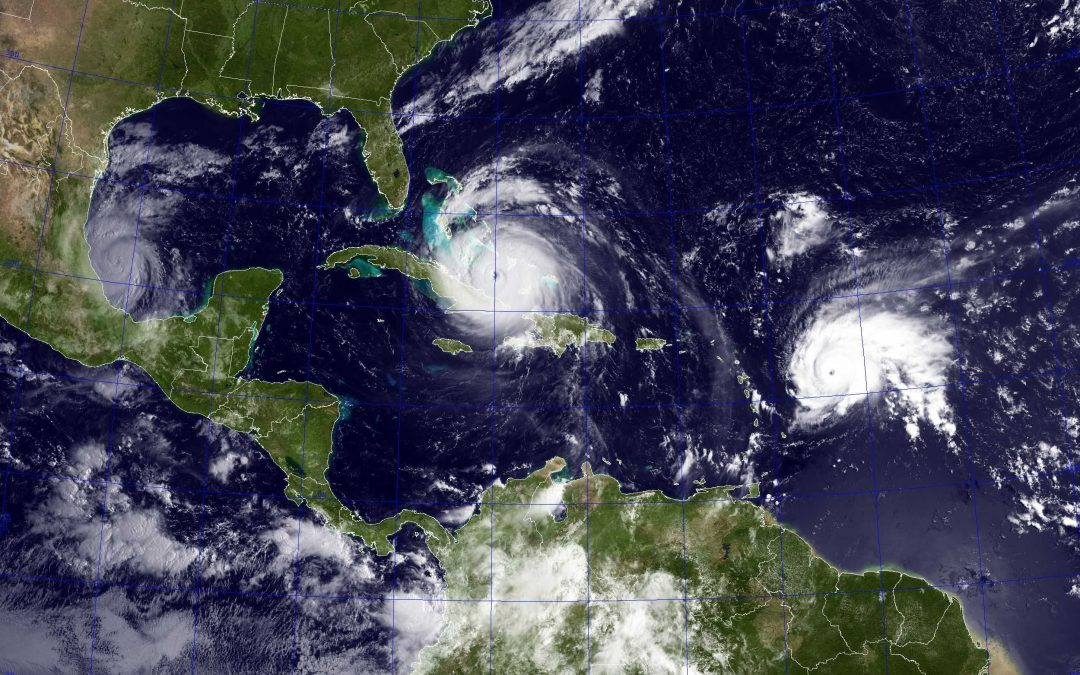 Florida’s Hurricane Irma. The recent solar flare. Mexico’s earthquake. Aside from all impacting North America, what do these natural disasters all have in common? They all can negatively impact electrical power systems, of course! 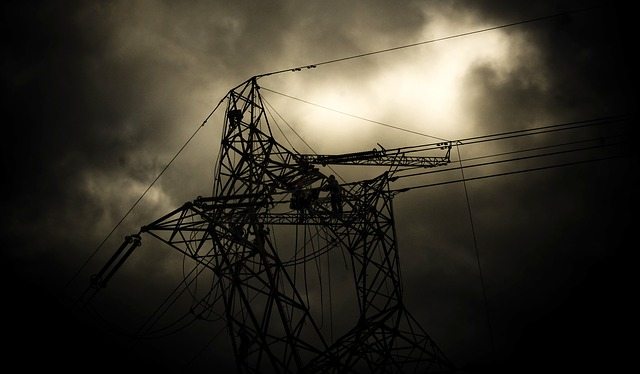 Image from Pixabay via JoseRamonParis

Our power grid is in a surprisingly perilous situation, as disasters like hurricanes, tornadoes, and earthquakes often reveal. When such disasters hit and power lines fail, replacement parts and work crews often don’t arrive right away, though the power outage may impact thousands more people than those who initially experienced the storm. In such situations, what are your options for cooking and sterilizing without power? 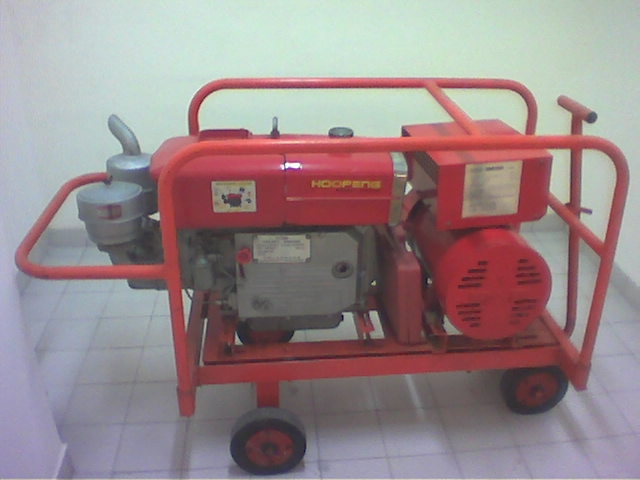 When a natural disaster occurs or is predicted, most American households would immediately run for a generator. Of course, the major problem with generators is that fuel will run out, sometimes quickly. During a disaster, fuel is often the first thing to disappear, as we saw during preparations for Hurricane Irma. Plus, fuel also produces nasty fumes that people with asthma and other health problems might need to avoid, and exhaust from generators placed in garages and near windows can lead to carbon monoxide poisoning. You don’t want to survive the disaster only to be killed by your generator! 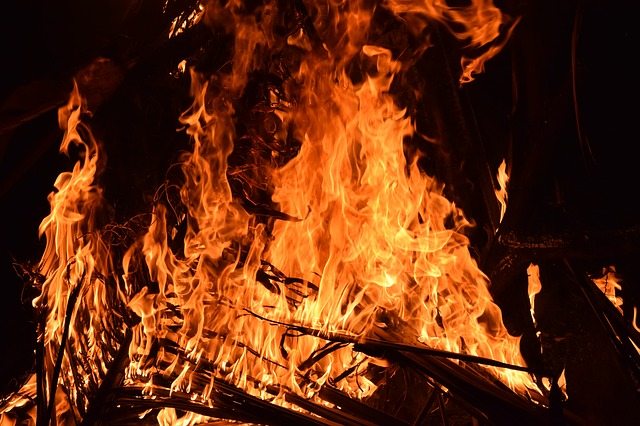 Image from Pixabay via suhasrawool

Traditionally, fires were used for cooking and sterilizing. After all, you can burn many substances—the pioneers traveling west used dung for fuel! However, fire isn’t always safe, especially today. We aren’t used to cooking with fire or dealing with smoke, and we don’t often have the setup available for it either. Preparing with a fire is a good start—something much more dependable. But, could there be an easier, safer way? 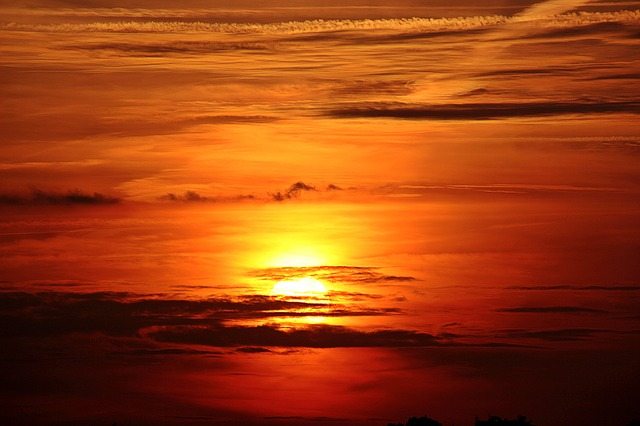 Image from Pixabay via Myriams-Fotos

Part of going Beyond Off Grid means taking the best, most resilient parts of technology and using them to insulate yourself from disruptions in the modern grid system. One such modern invention is the SunOven! With a SunOven, you can bake, boil, and steam naturally at temperatures of 360 to 400 degrees…just by using the power of the sun. Using a special system of reflective mirrors, the SunOven can be used for many cooking and sterilizing needs in a disaster scenario. There are many pros that make SunOvens valuable during disasters. 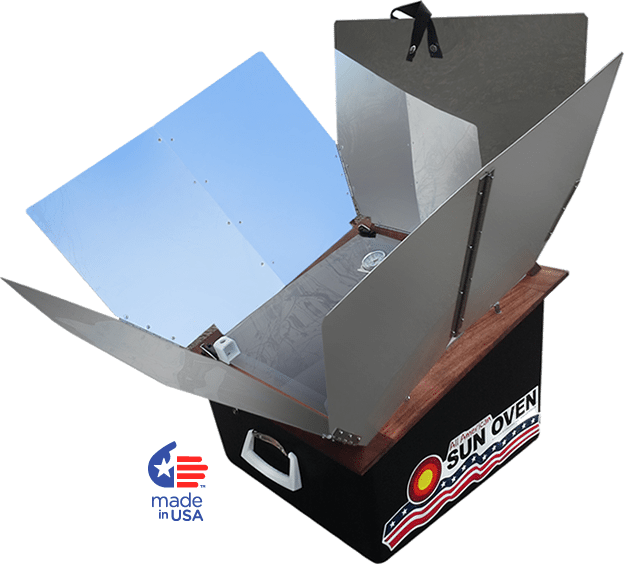 SunOvens require NO power or fuel, other than sunshine. 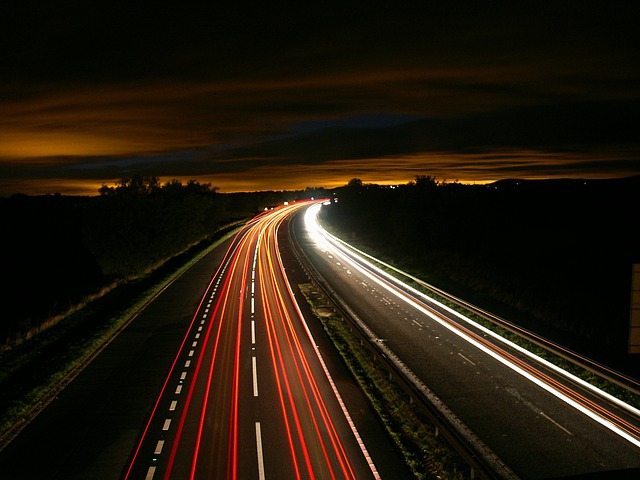 Image from Pixabay via werner22brigitte

SunOvens are extremely portable—they fold up and carry like suitcases. If you need to evacuate, you can take it with you!

If you’re using a SunOven, you don’t need any fire. You can bake, boil, and cook all kinds of food just with the sun. 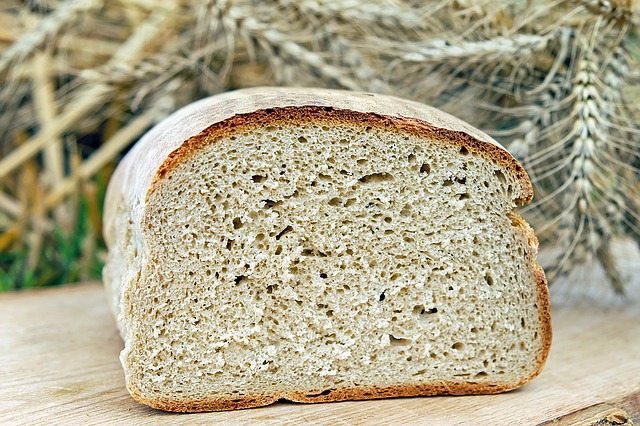 Image from Pixabay via Couleur

SunOvens are useful for so many things—baking, cooking, boiling, dehydrating, and even sterilizing! They are far more versatile than any portable generator and easier to use than a fire or cookstove.

Ready to Prepare Yourself for Natural Disasters? 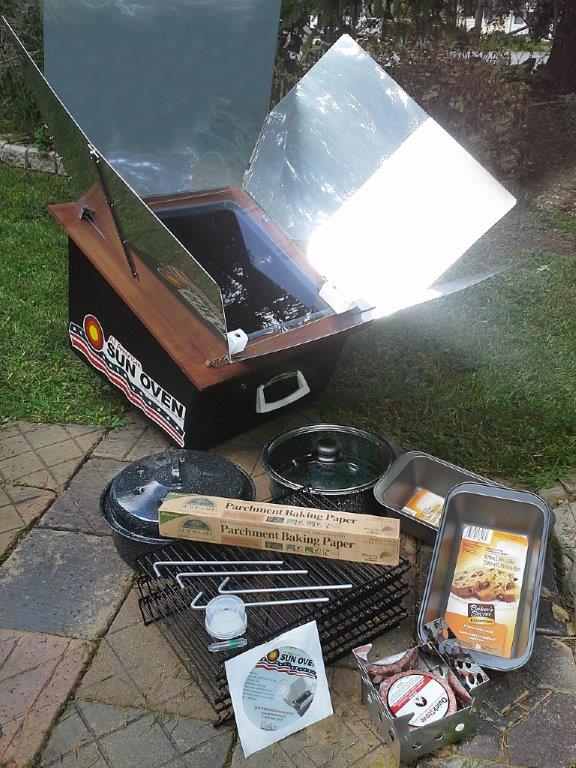 Whether you live in a hurricane-prone area or not, the SunOven is a great way to prepare yourself for extended power outages, because it only requires sunshine for fuel.

Get the Sun Oven Special Offer
Disclosure: The links above may be affiliate links. If you purchase any products after clicking on these links, at no additional cost to you, the Beyond Off Grid project may receive a small commission for making you aware of these important resources.