Co-Founder and Executive Producer of the Beyond Off Grid project 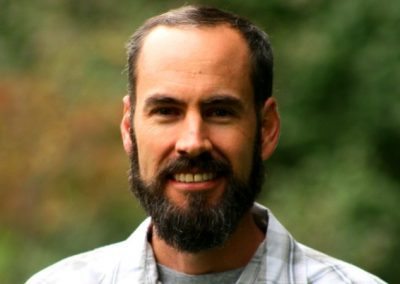 Jason Matyas is a husband and father of seven, lifelong gardener and growing homesteader, 18 year Air Force veteran with 9 worldwide deployments, entrepreneur and business consultant, and is the Co-Founder of Beyond Off Grid, Executive Producer of the documentary film, and producer of Beyond Off Grid’s training series and courses.

Beyond Off Grid is devoted to inspiring and equipping you to reduce your dependence on the modern economy and seek true freedom by returning to the old paths of productive households and local community interdependence.

He is the founder of a family business with his children called Seeds for Generations that provides heirloom garden seeds and inspiration for gardening as a family.